This freaky flash fiction story is brought to you in the form of an entertaining little 5-min film with a kick at the end. Enjoy.

Posted by oshafiro at 9:00 PM No comments:

I get up and look around. Whitey is sitting at a table doin something, and I sit next to him. He’s reading some magazine.

“Where did you get that pen?” I ask him. “We’re not allowed to have pens in here.”

“You afraid I’m gonna hurt ya?” he asks.

Read more »
Posted by oshafiro at 2:08 PM No comments: 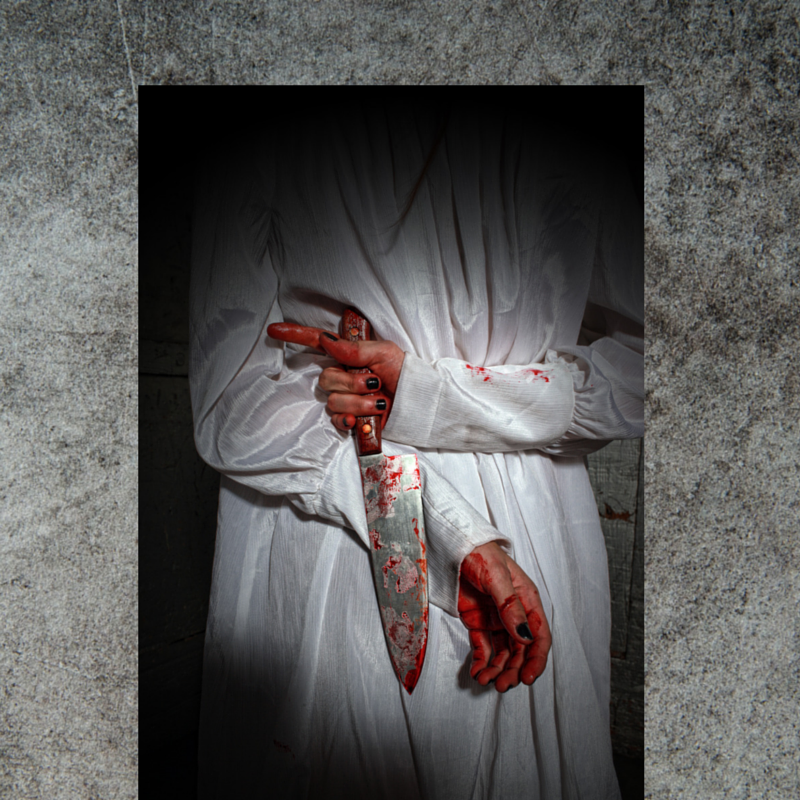 I never intended this, but she just wouldn't acknowledge what she'd put me through. She picked up her phone and started scrolling. She ignored me. She looked at the clock, the door. Her eyes were darting everywhere.

Read more »
Posted by oshafiro at 6:52 PM No comments:

Get 1-min freaky flash stories delivered to your inbox